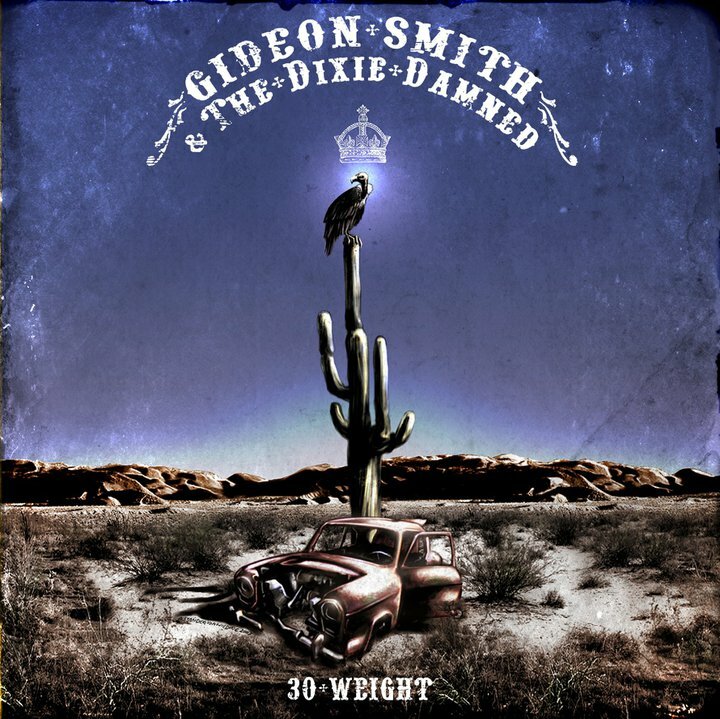 The new album "30 Weight" is out now on Small Stone Recordings. This album features eleven new songs like "Black Fire", "Shining Star", "Ride With Me" and more. Massive production courtesy of Eric Hoegemyer and the crew at Rustbelt Studios in Royal Oak, MI. Guitarist Phil Durr returns to Dixie Damned and the album also features guest appearances by Sue Lott (Luder) and the multi talented Eric.  The stunning cover artwork is by Alex Von Wieding. Blending Gideon's style of southern rock, gothic rock, outlaw country and psychedelia, "30 Weight" is a classic. This album includes the song "Ride With Me" which was featured on an episode of the hit A&E series Dog The Bounty Hunter. You can hear the new song "Black Fire" in the audio section!