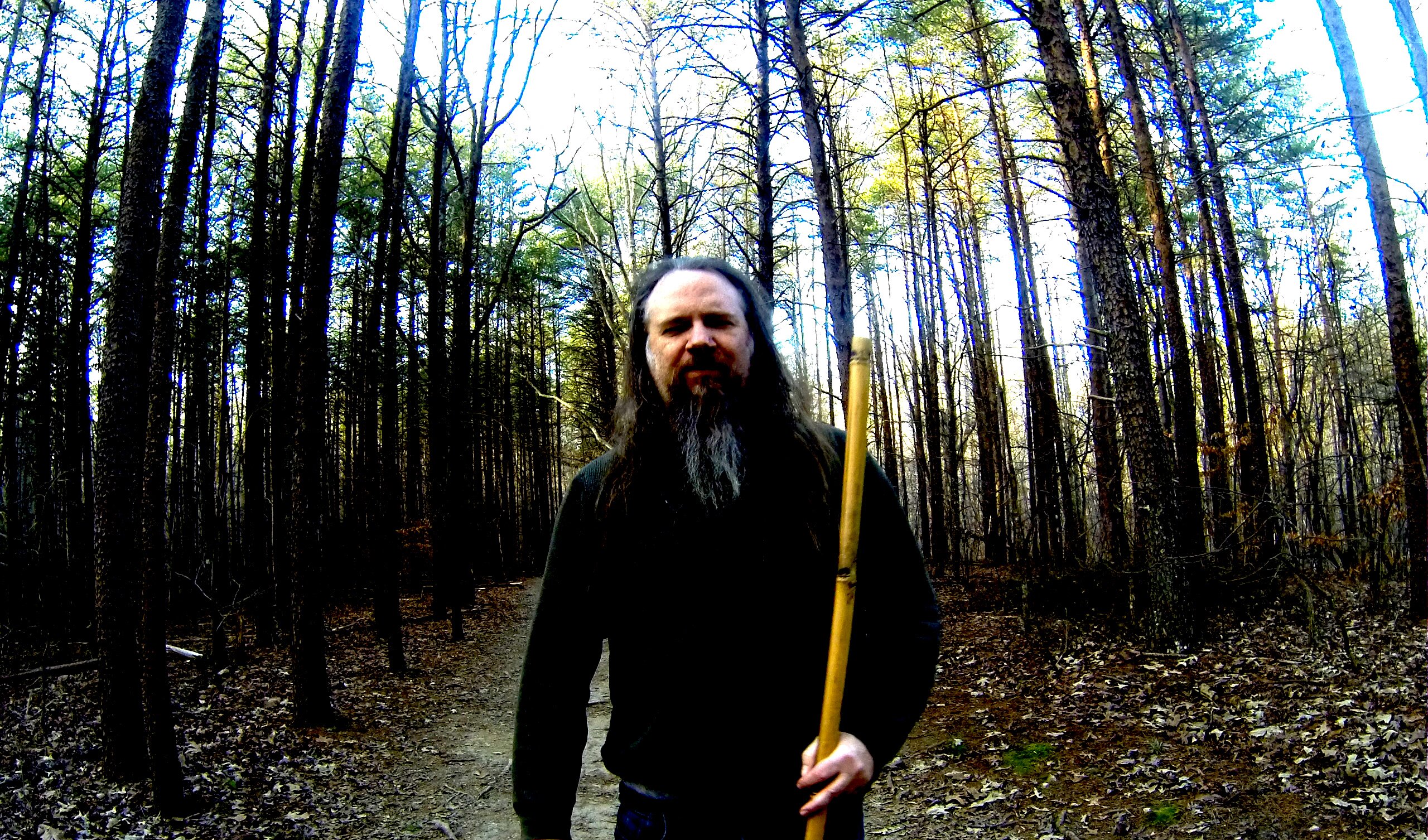 Gideon Smith is a North Carolina based musician who began singing in rock bands in 1989.Growing up Smith spent parts of his youth in Japan, Indonesia, France and Quebec. In 1996, he formed Gideon Smith & The Dixie Damned with former members of Los Angeles based group Animal Bag and recorded a self-titled ep distributed by doom metal label Game Two Records. Smith signed to ‘70’s rock kings, Small Stone Records in 1999 and the “Southern Gentlemen” album was released in 2000. A few ep releases and compilation cd appearances later, Gideon returned with the second album “South Side Of The Moon” in 2008. Both albums have been called classics in their genre and received great international acclaim. Gideon’s music has been called a mix of southern rock, gothic blues, doom, space rock, and outlaw country. Recognized by his deep bluesy vocals he is often compared to Jim Morrison, Danzig, Ian Astbury and others. Gideon Smith's music has been featured on such hit television series as The Sopranos, Sons of Anarchy, Dog The Bounty Hunter, Dudesons in America, Nitro Circus and more. Gideon’s underground cult icon status has grown to such proportions that in 2010 a tribute album was released entitled “F.T.W.”(F*ck The World) that has seventeen artists from around the world covering his musical works. Classic Rock Magazine featured Gideon as one of the best newcomers in their “150 Greatest Debut Albums” issue and included a song on the magazine's cd. The full length album "30 Weight" was released on Small Stone Records in 2011. Mixing gothic rock, psychedelic biker blues and more "30 Weight" is perhaps the most successful and highly acclaimed album to date. In 2017, Gideon is writing material and recording various side projects in new musical styles. 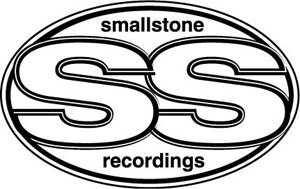