Hail and Happy new year. Wishing all of you a great year filled with music, magic and adventure..G

Recently I filmed this interview with V1 Entertainment Films where we discussed the history of my music in GSDD, life and more.They interviewed me for a long talk and then gathered together a collection of photos from many different time periods, old flyers, etc. and put together this in depth film. Thank you, it was an honor, - G.

"V1 Entertainment Films has posted a new interview with rock musician Gideon Smith. Produced and directed by Aspen Hughes, Gideon discusses his music history, life and more. V1 Entertainment Films is a North Carolina based company. "It all started with an avid interest in all aspects of film – and a quest to bring the stories that resonate with us to the screen. We are actively engaged in bringing unique, compelling stories to movie theatres and television."

“Anyone worth their weight in riffs ought to know darn well who Gideon Smith is. He, the mastermind behind the mighty Dixie Damned has carved out a career full of hard, heavy soulful rock with one excellent album after another. While Gid prepares himself for the next DD release, he’s kept busy with this utterly crushing, doom-born side project, Cemetery Crows....."

Cemetery Crows is my doom metal band side project. It’s a four song ep of Black Sabbath worship mixed with old school death metal vocals. People have compared it to Sabbath, Celtic Frost, Hellhammer and others. I was going for a traditional doom sound but with death metal vocals. The vocals are long growls, whispers and more buried in the mix to create atmosphere. I also brought in some crust, skate metal, black metal or other influences subconsciously, so we had a lot of fun with this crushing style. 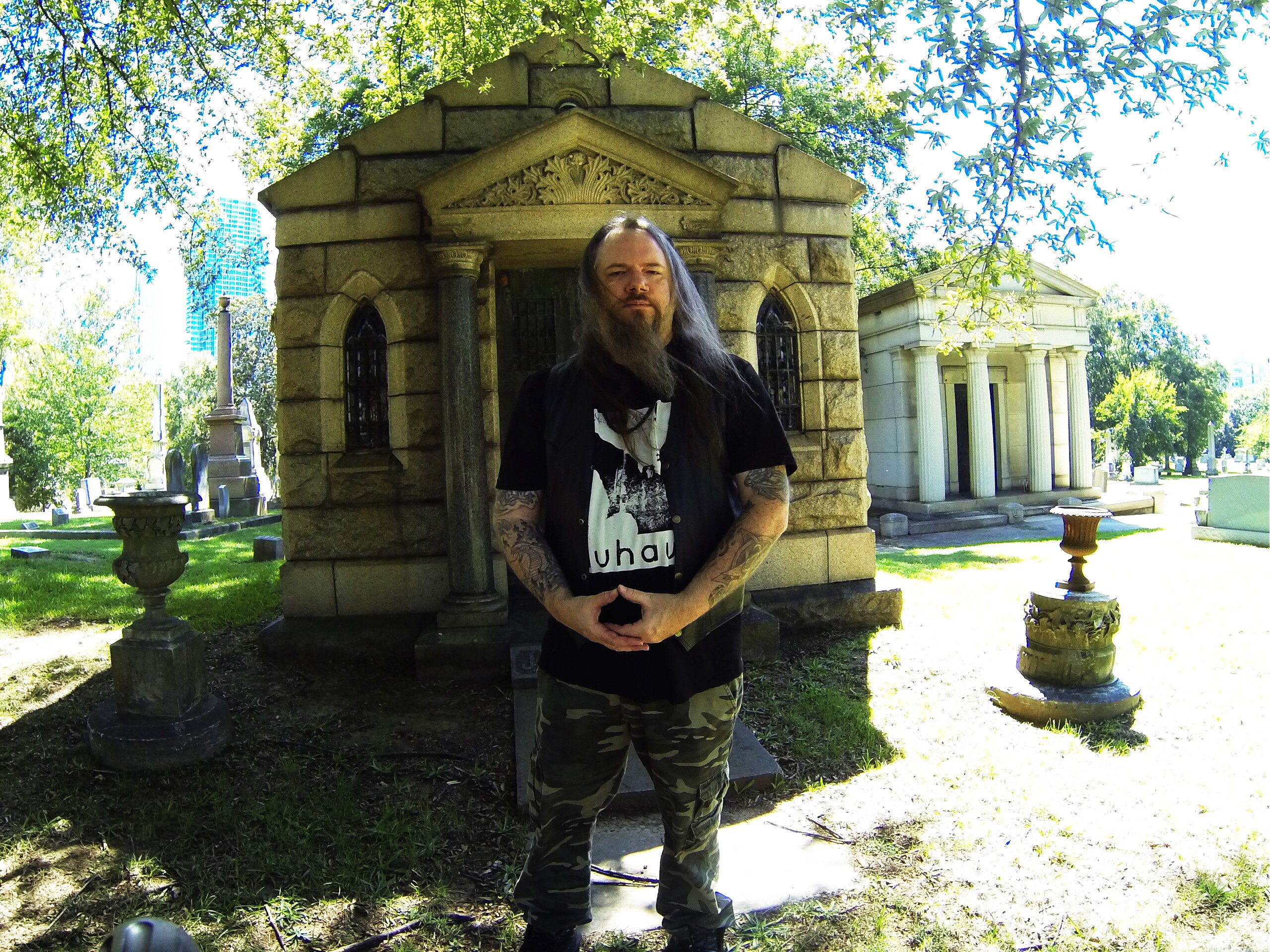 MY THANKS TO EDITOR IN CHIEF DRAGON FROM METALNEXUS.NET WEBSITE

This week I did an interview with Dragon, the editor at Metal Nexus website, where we discussed many a topic. Many thanks for the big props and respect sent my way, a real honor. THANKS BRO, G

“I recently conducted an insightful, interesting, and intensely in-depth interview with North Carolina's shamanistic visionary and all-around kickass musician GIDEON SMITH of Gideon Smith & the Dixie Damned and Cemetery Crows. Music is merely the tip of the iceberg as we explore heightened consciousness, universal harmonies, and life altering philosophies in this worthwhile read. Prepare to be enlightened. – Dragon, Metal Nexus 9-21-15”

Thanks To Everyone Who Supports The Music

Really awesome to hit the #1 position in the “Rock” Charts for Charlotte,NC on Reverbnation recently. Thank you to everyone who supports the music. Much love, respect and appreciation to all of you. Follow your heart like a tiger of fire and you’ll never go wrong, G 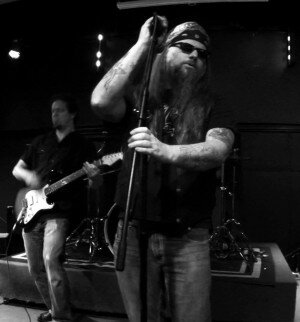 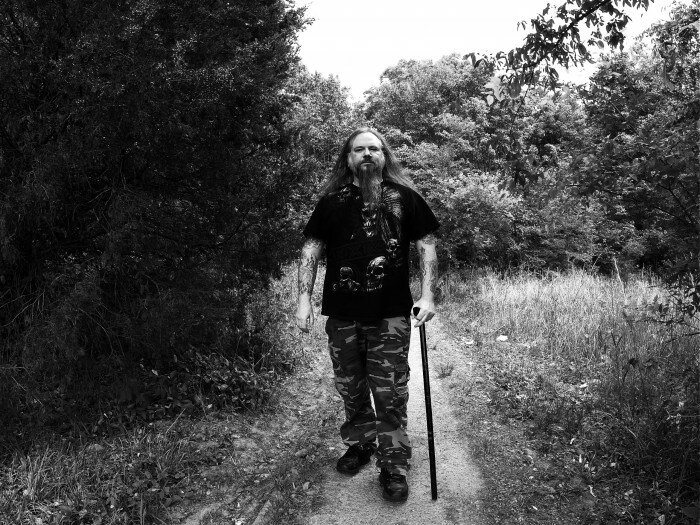 Due to an uphill struggle with autoimmune disease which has mainly manifested in arthritis, I have not been able to play live as often as I would have preferred in many years.  I occasionally step onstage and hope to return to performing in the future but for now I will continue to record new material when I can.  Arthritis and such debilitating health conditions can be silent, insidious diseases that come with heavy fatigue and joint/muscle pain and do not lend themselves to the life of a touring musician.

Earlier this year when dealing with some foot and knee pain I stopped by Insight Wellness in Charlotte,NC  to visit old friend Tom Cohen. Tom gave me an acupuncture treatment and I truly appreciated his time and opinion that day. I have also visited Tom and company at Mint Hill Kung Fu Dojo. 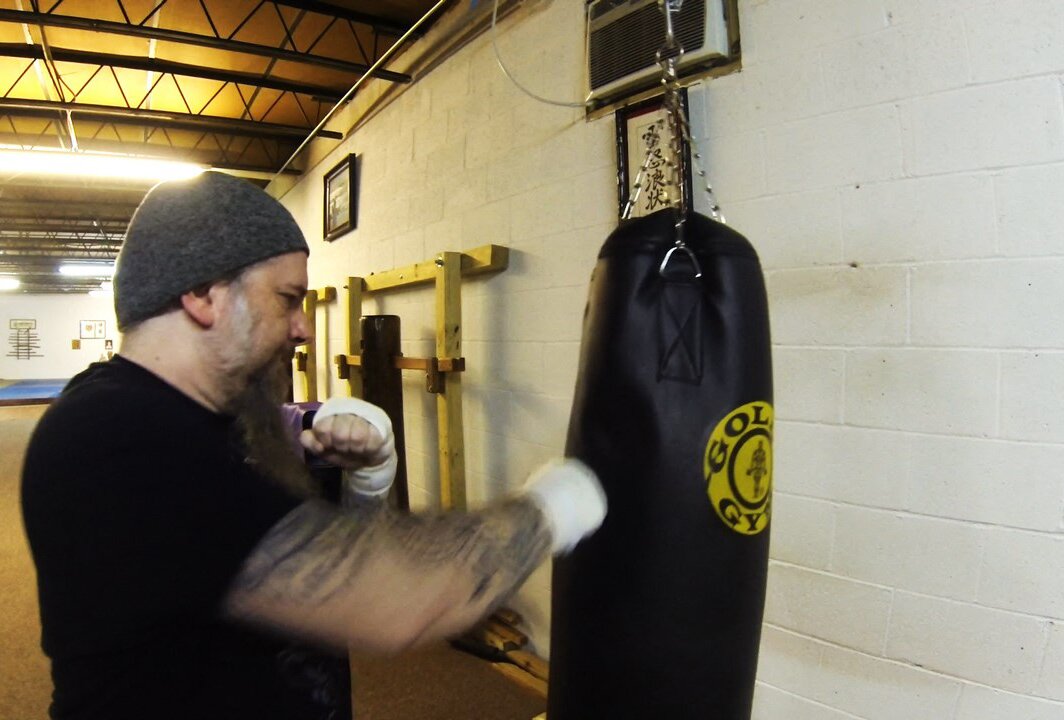 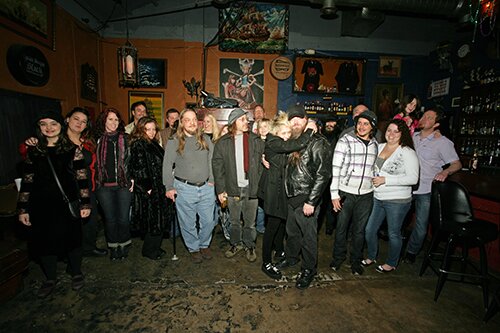 A few years ago, producer Peter called me from his home in Woodstock,NY with an idea to make an independent film. A few years of pre-production went by, and as anyone who knows the film business be it indie film or big Hollywood level it was a crazy, crazy process. After many turns in the process of the film, we finally filmed it in about 25 days in North Carolina. We truly had a blast, it was so much fun filming it. It was not a documentary or typical band interview/show style anyone has seen countless examples of. We made a ‘found footage’ style indie film Blair Witch style, but about a guy in a rock band. In the end, it was entertainment but with a good message: Triumph over adversity...

Reviews of our film from USA, Canada and England..